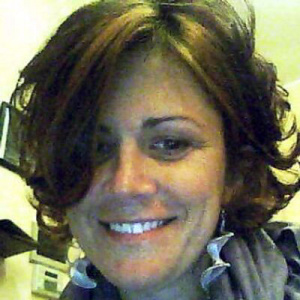 Simona Palermo is a Senior Research Consultant. As such, she worked/works with several public and private organizations, including academic institutions. She currently collaborates with Università Cattolica del Sacro Cuore (Italy) for the development and management of research and innovation projects, both at European and national level. She also collaborates with the University of Guelph (Canada) for the development of a large Canadian network in the agri-food sector.

Until 2018 she was Projects and Development Director at Parco Tecnologico Padano, a science and technology park and cluster management organization in the agro-biotechnology sector based in Lodi (Milan area).

She obtained a master’s degree in Agricultural Science from the University of Torino in 1999. In 2003, she obtained a PhD in molecular entomology, carried out at the University of Torino, in collaboration with the University of Bologna. During her PhD she spent one year at the Oklahoma State University, US. As a postdoc scientist, she spent one year at Merck Serono working in preclinical toxicology and one year in Switzerland at Syngenta working in the field of fungicide resistance. In 2006 she joined Parco Tecnologico Padano as postdoc researcher in the Livestock Genomics Group and moved to project management in 2009.

Simona also holds a master’s degree in Scientific Journalism and a specialization degree in On-line Communication and writes for several scientific journals and popular science publications.

Simona was Executive Director of the Association FAiR – Fairness and Accountability in Research which mission was to promote fairness and accountability in scientific research, with specific regard to enhancement of gender equity at all levels and apart from origin, class, race, faith and political creed.