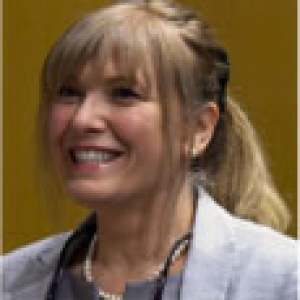 Full Professor for Astrophysics in the Physics Department of the Swiss Federal Institute of Technology (ETH), Zurich

Marcella Carollo was born in Palermo and obtained her PhD in Astrophysics in 1994 at the Ludwig Maximilians Universitaet in Munich, Germany. She was awarded an EC Fellowship at the Leiden Observatory in 1994-1996, and then, in 1997-1999,  an Hubble Fellowship at the Johns Hopkins University, Baltimore. In 1999 she was appointed Assistant Professor in the Astronomy Department at Columbia University, New York. In 2002 she moved to the ETH Zurich as an Associate Professor in the Department of Physics; she was elected Full Professor in Astrophysics in 2007.

Partecipa a:
A career in STEAM fields at University