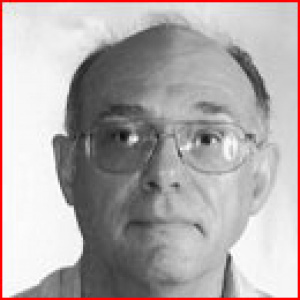 Jean-Philippe Tonneau, 60, agronomist with a PhD in geography, is a researcher at CIRAD (International Center for Agricultural Research in Cooperation for Development) and Professor at SUP AGRO (School of Agronomy) in Montpellier. He is the director of the Tetis JRU (Territory, Environment, Remote Sensing and Spatial Information).

J.P. Tonneau has 40 years of experience in development research (116 publications in journals, book chapters, books or conference proceedings). His scientific career, as a researcher and a teacher, is the achievement of a professional life devoted to development in emerging countries. As a consulting engineer for various NGOs and CIRAD, he has faced intercultural situations, characterized by poor development and the failure of research-based technical solutions.  He has worked in Africa (8 years) and in Brazil (10 years). He has coordinated and led several research teams in France and Brazil.

He has led activities of research, counseling and training on the issues of spatial information, rural development models, and public policies. His main research topic is: how to mobilize relevant information to successfully implement a collaborative agri-environmental or spatial planning project? The main research hypothesis is that information should be mobilized as part of learning processes. Those will seek to clarify, harmonize and "rationalize" the views of the stakeholders. Research focuses on learning processes that combine information production, training and actor coaching. It relies on group and individual projects, based on co-produced information, facilitating exchanges between actors (researchers, technicians, politicians). Jean-Philippe Tonneau has developed abilities in: i) research / action issues ii) situation analysis iii) collective project management.